The recipe of Rossini cocktail with strawberries, sparkling wine and ginger. 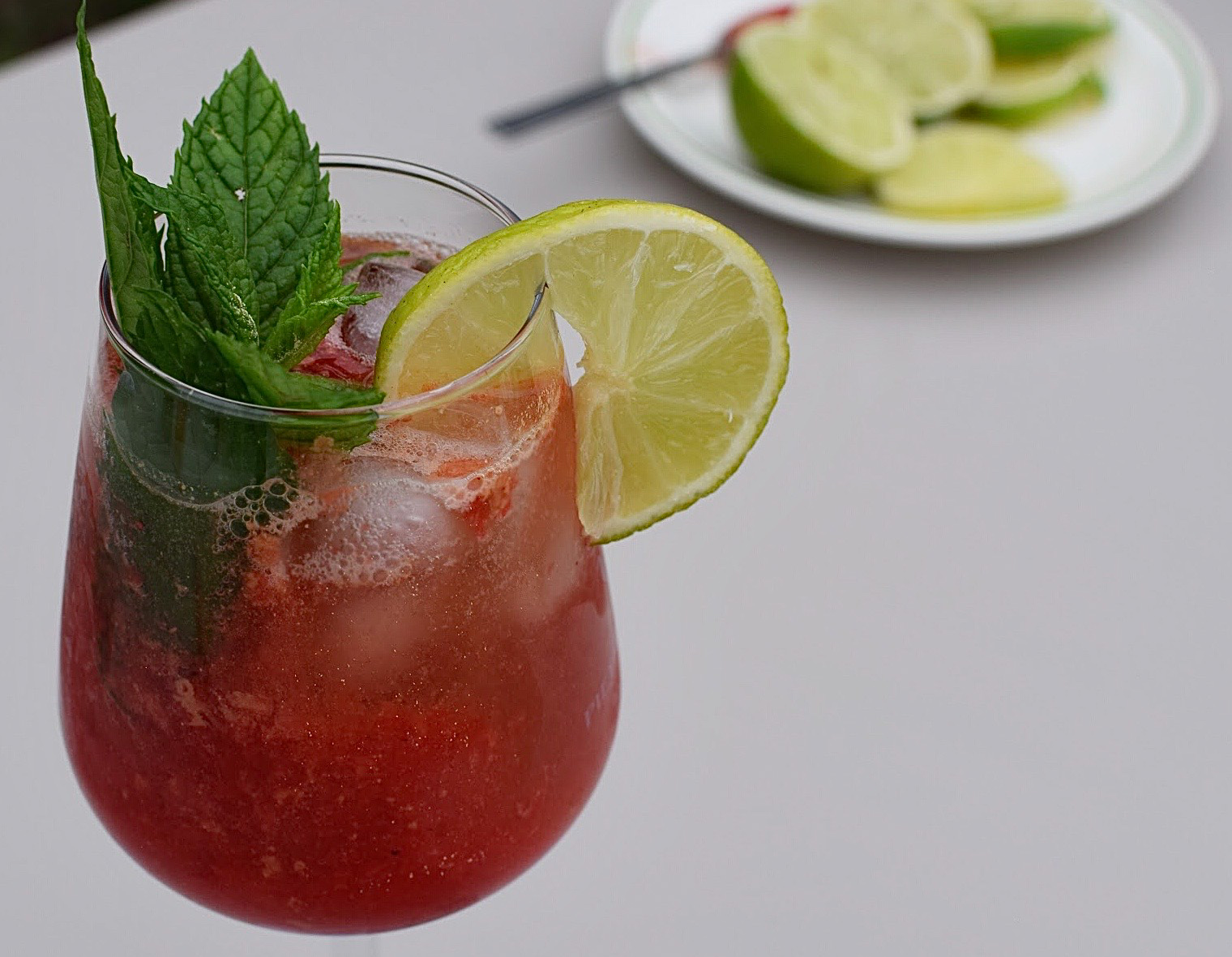 we have shown how to movethe first steps in the mixology world, starting with wine and cinnamon. This time we explain how to make the Rossini cocktail, a fragrant cocktail with strawberry seasonal fruitto celebrate the progress of the fight against coronavirus.

We have chosen a sparkling wineby Sant’Andrea winery, a wine which sets its roots in Terracina, blending the breeze and the sea, tropical fruit and white flowers.

Rossini is a cocktail that puts together two different souls – the intensity of Malvasia and Trebbiano grapes of Sant’Andrea Riflessi sparkling wine and the sweet flavour of the strawberries, which amplifies the wine experience, leading you toward the summer.

History and curiosities about Rossini cocktail

All these cocktails share prosecco as wine – differently, we as Latina Wine Trail propose an interesting substitution, replacing prosecco with the sparkling wine of Sant’Andrea winery

Plus, we want to tempt you with a spoon of ginger to open up all the senses.

Ingredients for one person

a spoonful of sugar (brown or white as you like)

a spoonful of ginger powder

How to make a Rossini cocktail: here the recipe 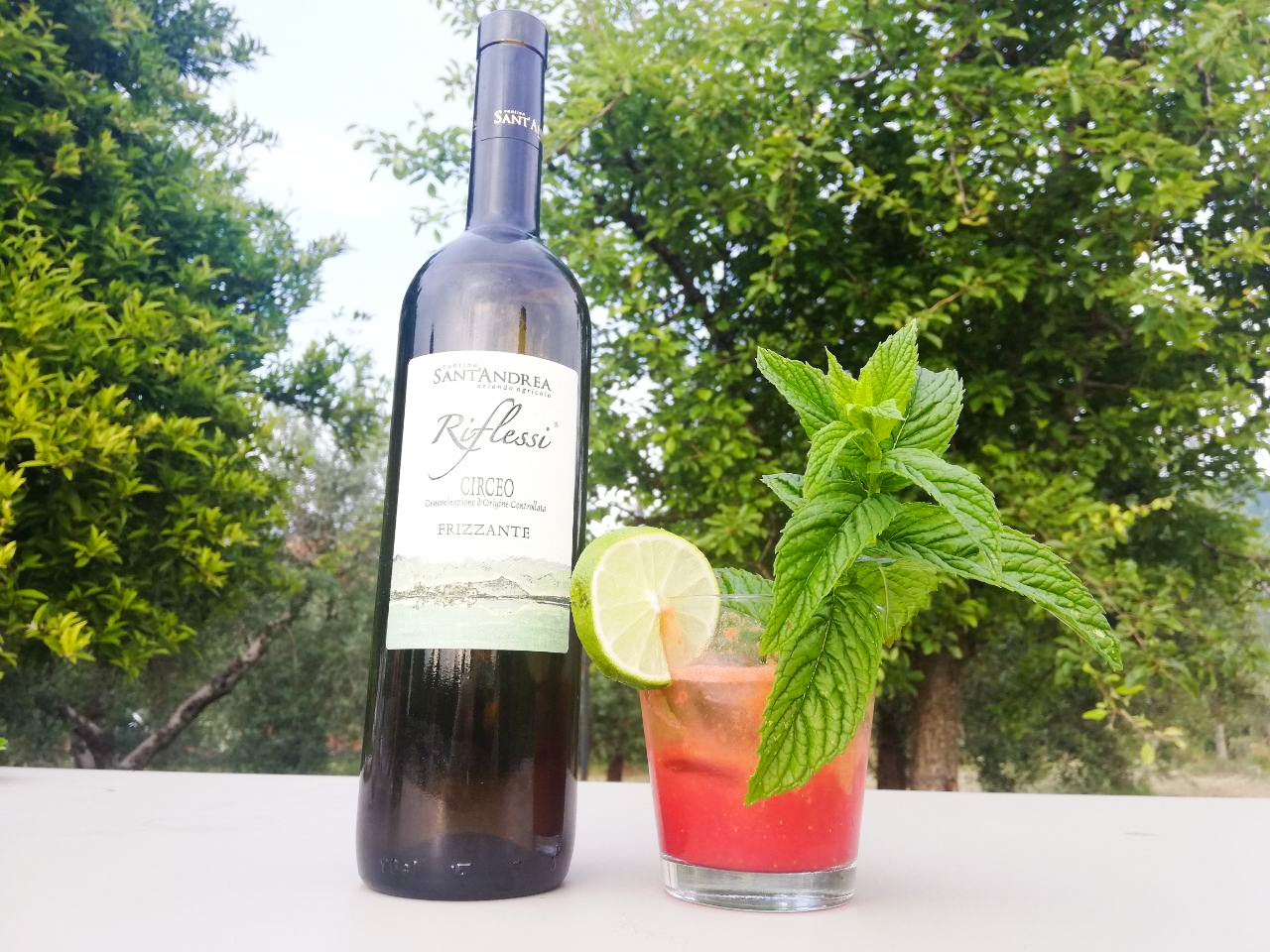 Terracina wine and the beautiful shores south of Rome

The vineyards of Sant’Andrea winery are placed in an extraordinary territory – sands, a clean seaside and untainted plains in the south of Rome where Riflessi sparkling wine gets its unique identity. Trebbiano and Malvasia grapes are harvested at the shades of Circeo promontory, where Ulysses managed to save his companions from the plans of Circe, a sorceress which transformed Ulysses’ peers into swine.

Muscat wine of Sant’Andrea winery is the most famous wine produced, already appreciated by ancient Romans and imported from Greece.

The history of Sant’Andrea winery is also very interesting and it gives extra value to our version of Rossini cocktail cocktail – the winery was born at the end of XIX century in Tunisia and after the decolonisation process was compelled to leave. Eventually it ended up in Terracina virgin territory, for a long time abandoned.

What else to check in our territory? Click here & Discover the beauty!

Any cookies that may not be particularly necessary for the website to function and is used specifically to collect user personal data via analytics, ads, other embedded contents are termed as non-necessary cookies. It is mandatory to procure user consent prior to running these cookies on your website.