A cocktail with white wine and cinnamon 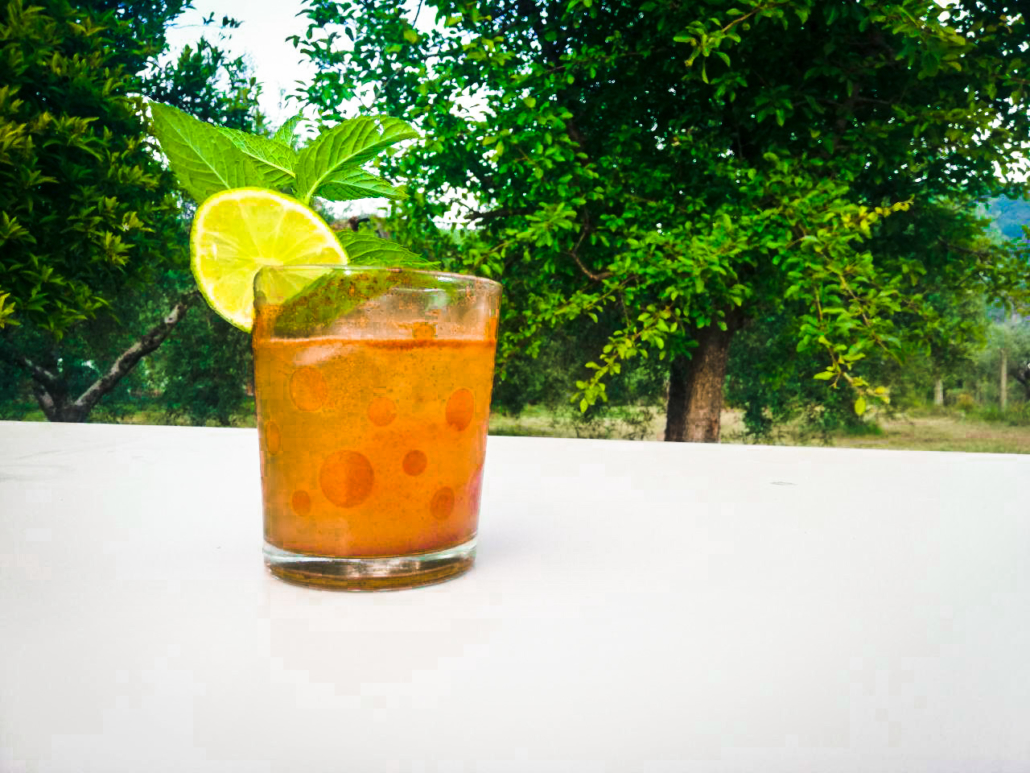 You have surely tried different cocktails – why not learning how to prepare a cocktail with wine and cinnamon?

This refreshing wine cocktail with cinnamon is a must for the upcoming 2020 summer.

We have chosen Innato wine by Villa Gianna Winery, whose floral hints guide you to shiny and summer sand beaches where to taste intense orange fruit papaya, melon and grapefruit. The colour and look of E07 remind you the hot cinnamon pie for the winter or the tasty cinnamon rolls.

It is anideal cinnamon wine cocktail for the end of a day and to have a reset from a dusty day, both as a pre-dinner or as an after dinner, enjoying the night breeze of summer.

The name of E07 comes from the first three characters of the hot cinnamon colour combination for the web indicated as #E07628 – it is a universal identifier used for this specific colour.

This cocktail is so simple and quick that anyone can do itas it was created during the coronavirus lockdown period to innovate everyday life and to experiment how to make a cocktail with a very few things.

That is why you need only simple tools to make this killer mixology cocktail!

Ingredients for one person

Fresh juice of one lime

A spoonful of sugar (brown or white as you like)

A spoonful of cinnamon powder

90 ml of Fanta or tropical juice

How to prepare a cinnamon wine cocktail 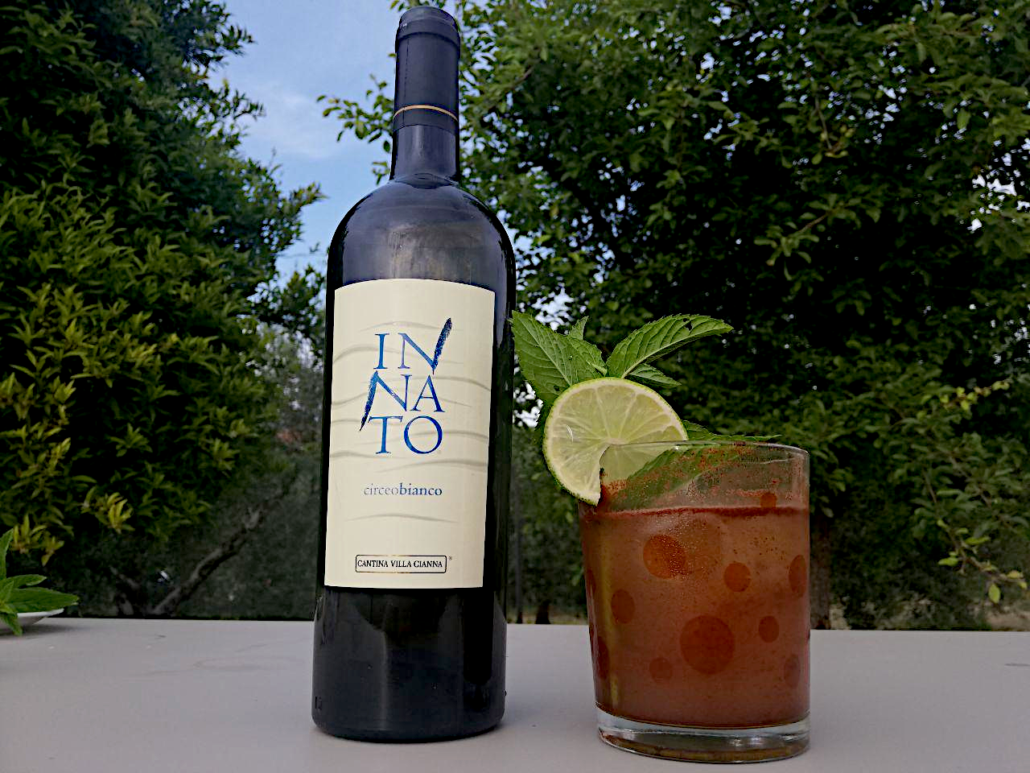 The vineyards of Villa Gianna winery are placed in an extraordinary territory – sands, a clean seaside and untainted plains in the south of Rome where Innato gets its unique identity. Trebbiano, Chardonnay and Malvasia Puntinata grapes give charming citrus hints within a frame of summer juicy fruit.

A must-visit place is the Circeo national park where, in the ancient times, according to the legend, Ulysses stopped to save his companions transformed into swine by Circe, a feared sorceress. Circeo represents one of the most important parks in Italy with native swamp areas, unique species of birds and a rich forest.

There, it is possible to visit the Guattari Cave, a prehistorical place in Lazio region where a Neanderthal man was found.

And not only: why not drinking our cinnamon orange wine cocktail on the golden beaches of the park?

Any cookies that may not be particularly necessary for the website to function and is used specifically to collect user personal data via analytics, ads, other embedded contents are termed as non-necessary cookies. It is mandatory to procure user consent prior to running these cookies on your website.